If your Brussels sprouts came on a stalk, cut off the individual sprouts.  Most people discard the stalk as the outside is tough and woody, though the center is edible and supposedly tastes like broccoli, but that's another recipe.

Clean 2 pounds of Brussels sprouts by peeling off the outer leaves & rinsing under cold running water.  If the sprouts were purchased loose, also trim away the dirty part of the stem.  Slice the spouts in half from top to bottom; if they are particularly large, quarter them, making sure each piece has a bit of stem to hold it together.

Cut 1 pound of bacon into bite-sized pieces.  Cook the bacon in a large skillet until the meat is brown and the fat has been rendered out.  Remove the meat to a bowl, leaving the bacon fat in the pan.  If there isn't enough fat remaining, add some butter or olive oil .  If you are watching your cholesterol, drain the bacon fat and use olive oil instead.

Add the onion and Brussels sprouts to the skillet and sauté until the spouts are tender.  The sprouts should remain bright green; if you overcook them they will turn greyish and develop a foul odor.  Sprinkle with salt and pepper to taste.  Add the bacon back into the pan and stir. 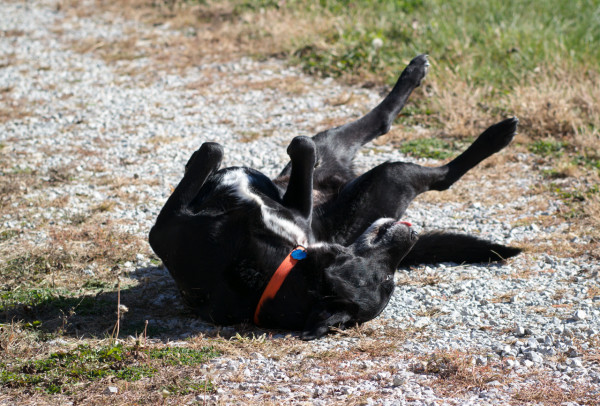 I took some photos of the Holy Family Shrine about 4 years ago.  I've got a better camera now, and it was a nice day, so I figured I'd go and take some more pictures.